The official Washington Post channel, sharing live news coverage of Russia’s war in Ukraine. You can find our full coverage at https://www.washingtonpost.com/world/ukraine-russia/.

The Post’s coverage is free to access in Ukraine and Russia.
Subscribers

[Here's the latest on key battlegrounds in Ukraine.

](https://www.washingtonpost.com/world/2022/06/22/russia-ukraine-war-news-live-updates/#link-ZRSB4V4JHZHWPGGE7BD4OG2RFYs/?utm_source=telegram&utm_medium=social&utm_campaign=wp_main)Severodonetsk: Fierce fighting raged Wednesday as Russia intensified its attack for control of this city, where it continues to funnel troops and equipment. Serhiy Haidai, the regional governor of Luhansk, said. Ukrainian forces still held the industrial zone, after saying the previous day that Russian forces had captured the nearby village of Toshkivka.

Lysychansk: Russian forces have advanced toward Lysychansk from the south, according to the Institute of War (ISW), a maneuver that allowed the troops to bypass the Siverskyi Donets River, where they had suffered high casualties last month in a crossing attempt.

Elsewhere in eastern Ukraine: Russian advances from the cities of Izyum and Lyman toward Slovyansk in the Donetsk region appear to be stalled, ISW said Tuesday. This, it said, was a consequence of Russia’s focus on capturing Severodonetsk.

Kharkiv: The region has been under continuous bombardment that left at least 15 people dead on Tuesday, said Oleh Synyehubov, the governor of Kharkiv. Ukrainian troops launching counteroffensive operations have nearly pushed to the region’s border with Russia but still have a stretch of territory left to take back from Russian control, according to the Ukrainian Defense Ministry.

Southern Ukraine: Missile and artillery strikes struck parts of the Kherson, Zaporizhzhia, Dnipropetrovsk, Mykolaiv and Odessa regions Monday. According to the Institute for the Study of War, Russian forces are concentrating equipment in Zaporizhzhia in preparation for Ukrainian counteroffensive operations. 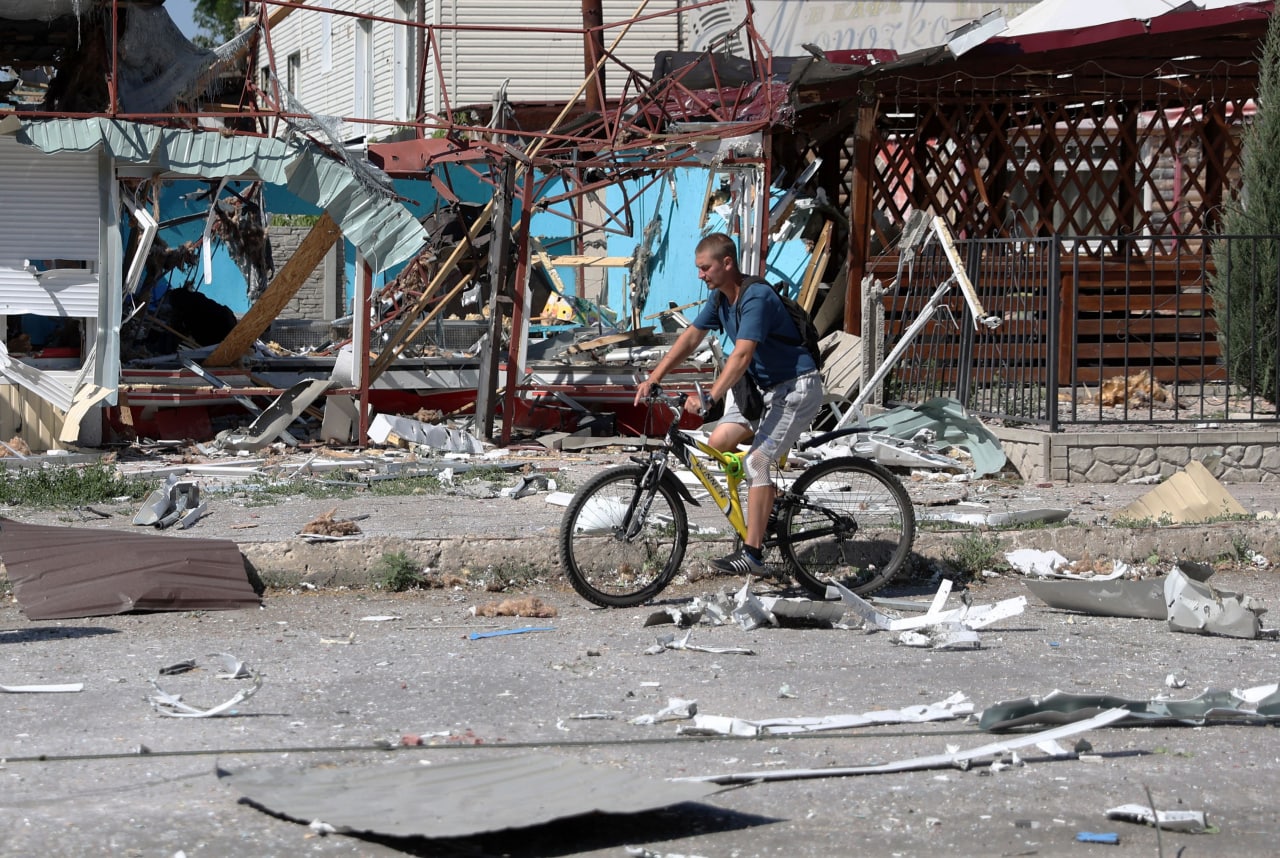 [Here's the latest from Ukraine.

](https://www.washingtonpost.com/world/2022/06/22/russia-ukraine-war-news-live-updates/?utm_source=telegram&utm_medium=social&utm_campaign=wp_main)- Following Russian forces’ capture of a strategically important village near Lysychansk and Severodonetsk on Tuesday, the fate of the Luhansk region hangs in the balance as Ukrainian officials warn that the coming days could shape the outcome of the war.

- Russian troops heavily shelled Lysychansk and advanced from the city’s south — a maneuver that U.S.-based analysts say marks a “clear setback” for Kyiv’s forces. Fighting may reach the outskirts of Lysychansk soon, they say.

- Ahead of the European Commission summit this Thursday and Friday, President Zelensky is conducting a marathon session of calls with leaders across the continent to lobby for votes in favor of Ukraine’s accession to the E.U.

- The ruble hit a seven-year high against the U.S. dollar this week after completely recovering from a post-invasion drop. 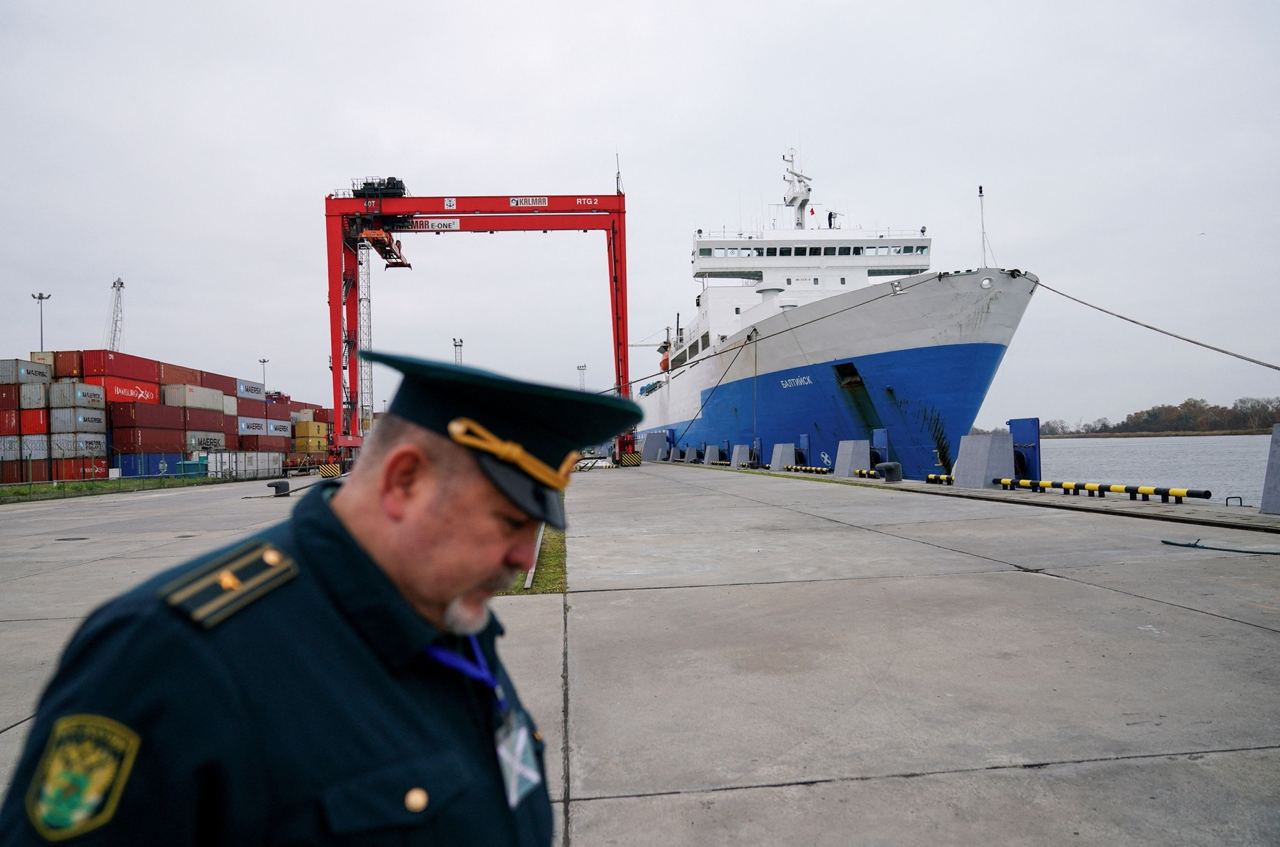 Moscow warned Tuesday that Lithuania would face “serious” consequences for barring the transit of E.U.-sanctioned goods through its territory to the Russian exclave of Kaliningrad.

The Kremlin has described the decision as “unprecedented” and “hostile,” summoning the E.U.’s top diplomat in Moscow to object.

The region of Kaliningrad, hundreds of miles west of the rest of Russia, has become the latest flash point between Moscow and Europe as the fallout from the Kremlin’s war on Ukraine widens.

Kaliningrad’s city and port sit on the southern coast of the Baltic Sea between Lithuania and Poland, which are both part of the European Union and NATO. The region, home to the headquarters of the Russian Baltic Sea Fleet, receives much of its supplies via Lithuania and Belarus and has maritime connections to Russia. 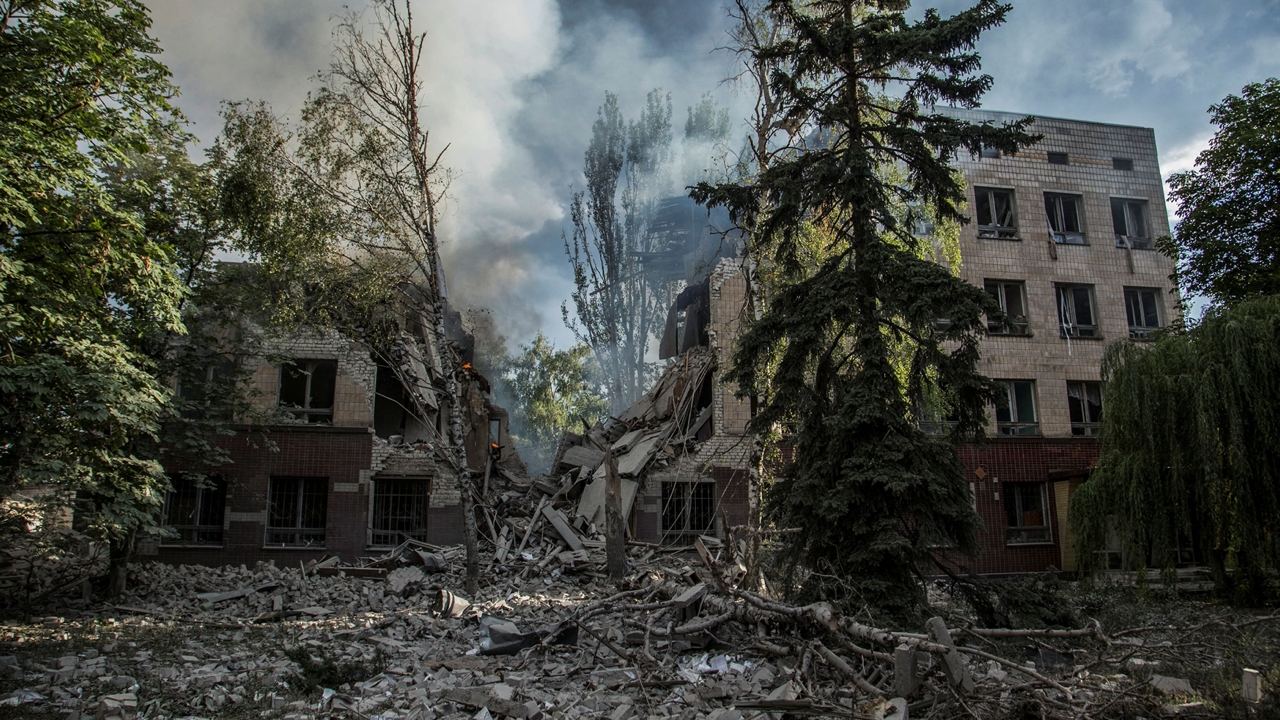 With scant options in Ukraine, U.S. and allies prepare for long war

The United States and its allies are making preparations for a prolonged conflict in Ukraine, officials said, as the Biden administration attempts to deny Russia victory by surging military aid to Kyiv while scrambling to ease the war’s destabilizing effects on world hunger and the global economy.

President Biden’s announcement this week of an additional $1 billion in security aid for Ukraine, the single largest tranche of U.S. assistance to date, offered the latest proof of Washington’s determination to ensure Ukraine can survive a punishing battle for the eastern Donbas region. European nations including Germany and Slovakia unveiled their own shipments of advanced weapons, including helicopters and multiple-launch rocket systems.

“We’re here to dig in our spurs,” Defense Secretary Lloyd Austin said after convening dozens of nations in Brussels to pledge greater support for Kyiv. 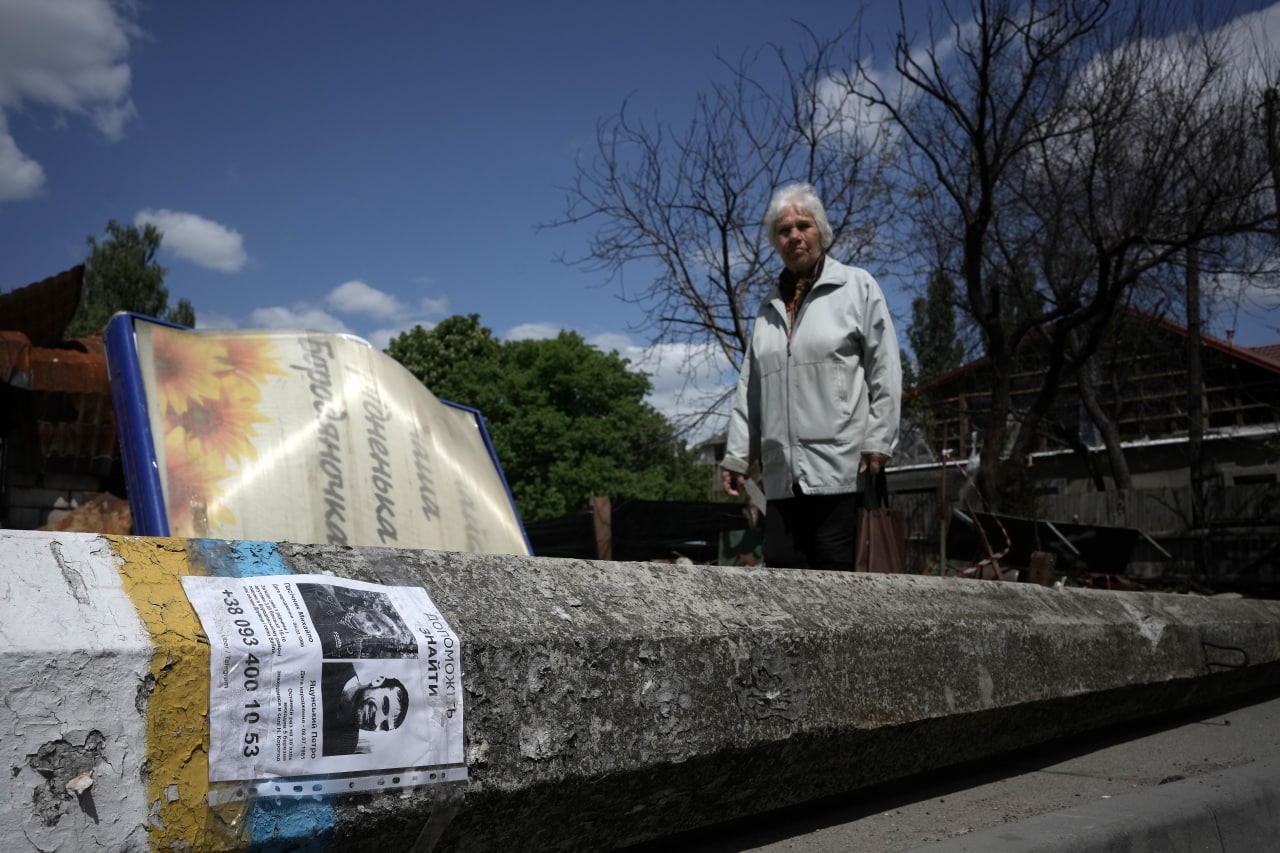 [Hundreds of civilians missing, taken or simply gone: The untold toll of the Ukraine war

He was hoping to hear that his 16-year-old son, Vlad, had safely escaped the Ukrainian city of Melitopol, where Moscow’s forces were quickly closing in. Instead, it was a Russian military man on the other end of the line.

They had taken his son, the soldier said, and he was being kept in an undisclosed location.

Almost overnight, Buryak, head of the Zaporizhzhia Regional Military Administration, was thrust into a frantic, detective-like pursuit, scrambling for clues, trying to figure out where Russian soldiers were holding his son, and how to get him back.

Soon, Vlad found a guard who allowed him to make occasional calls. The teenage boy was growing desperate, his father said. At home, Vlad loved computer games. In his cell, he was surrounded by the constant, terrible sound of other prisoners being tortured.